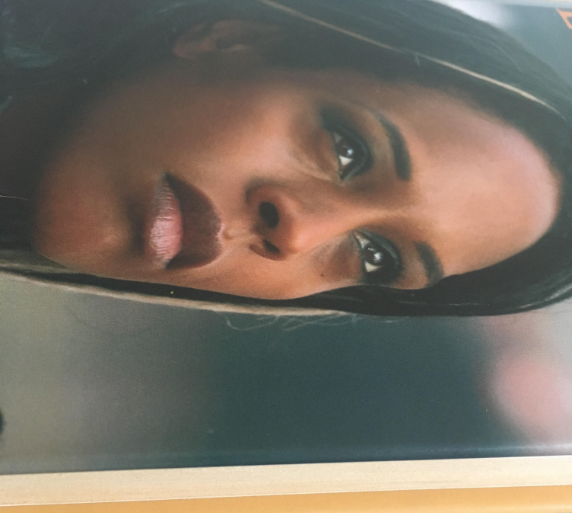 Wars and child soldiers are unfortunately the first things that come to mind when I think of Eritrea. Both have a strong presence in Heart of Fire: One Girl’s Extraordinary Journey from Child Soldier to Soul Singer by Senait Mehari. A book like this makes me feel like a grew up in a pink and shiny Western bubble, even though it is not that long ago war was raging in Europe, and both my grandfathers fought in the war. The wars in Africa sound much more brutal to me, even though I am sure no matter which war, times were hard.

The author does not know for sure which year she was born, which is quite common in many countries in Africa. What is less common is that she was abandoned by her mother in a bag, but she was luckily found quite quickly due to her crying. Life after that was not easy. Grown-ups took her here and there, and life changed drastically every single time. She lived with nuns, family, Eritrean Liberation Front, on the street, in social housing, and all this before she was officially an adult.

Growing up was hard, feeling not wanted and not belonging anywhere, abandoned by her parents, but life had its good sides as well. In her book Senait writes about the hardest of times in a way that I feel an emotional distance to, and in fact I don’t feel emotional at all, which I usually do while reading books in this genre. 80 per cent of Eritrean women have been raped, including the author. A fact, with not much emotion. Quite a lot of the harshest events in the book are written about in a superficial way, which is a deliberate choice, and I respect that.

Beating up your children seems to be a hobby for many Eritrean men. The way beatings are written about in passing is devastating, because beatings are so common that no one really seems to care. It is simply one part of existing. It is like collecting wood, cooking, eating, getting raped, or fighting in a war. Death is present everywhere. There are several happy moments, and even longer periods of times when everything is good in Senait’s life. She’s capable of leading a happy life.

As a teenager her father wanted Senait and her two half sisters to move in with him in Germany. The girls were living with their uncle in Sudan, and had no choice but to move. Germany really changed their lives. They were finally living without fear for war and violence outside their home, unfortunately violence at home was the norm. Senait’s life in the poor German neighbourhoods was not easy, but she learned the language and customs of the country, and after a brief homelessness finally got her own home. She had boyfriends, violent and nonviolent ones. She worked hard, and knew what she wanted. She was not always proud of what she had to do to make ends meet, but in the end she made it as a singer, and ended up living in Berlin, a place very different from what she had expected.

Ambivalence. That is how I feel about this book. Interesting is another good word. I have contradicting feelings, as I mentioned earlier, because the tragic moments in the book were written so smoothly into the context, and I did not like the way I felt like “another rape, what else is new”. I know it is written on purpose this way, but I still would have liked more emotion put into the story. On the other hand I am pleased to see that books like these can be written in a lighter way, not overdramatizing every single detail and event, making it bearable to read because of the not so gruesome details. Definitely worth a read, and it gives hope even to the most darkest moments in the darkest corners of the world.