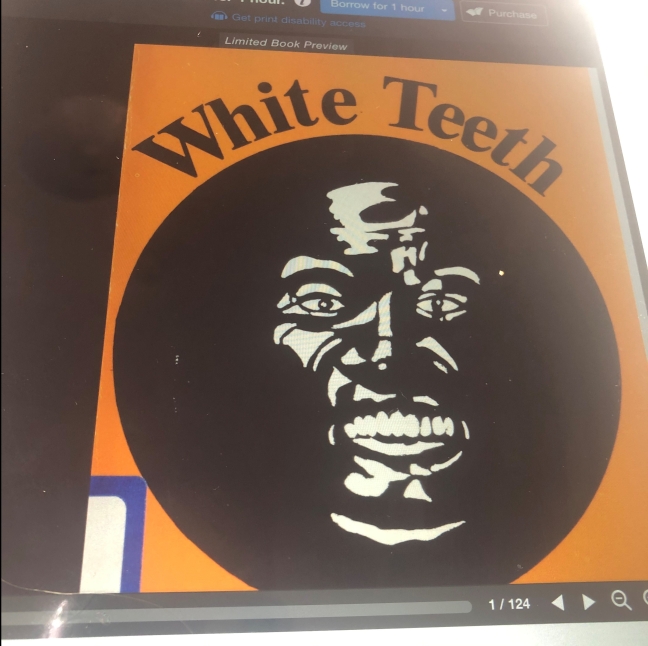 Uganda is on my list of countries I am planning on travelling to soon, and I have read up quite a bit on this small African country. I know quite a bit about the fauna and national parks, as well as history, but i haven’t read a book written by a local until now. It was not easy to find one either. I was lucky enough to find a novel, White Teeth, written by the famous poet Okot p’Bitek.

The story is about Okeca Ladwong, an Acoli man, who cannot pay the dowry to get married. He therefore has to get away from his home to work. He goes to Kampala, but he realizes that only the educated ones will do well there. He continues his journey only to find out that humans are humans everywhere, and making a decent living while trying to save money is not easy.

The title “White Teeth” is actually what his father was called. His father was famous for his teeth, but once his father dies, life gets harder. He has to take care of the cattle, but he realizes he wants more from life. Obtaining a wife is expensive. It is even discussed in the book that elsewhere the bride’s family pays, but in his culture the man who wants a wife must pay a hefty sum of money to get a wife.

It is a short and easy read, written already in the 1950s. Some parts of the story apply to modern day Uganda as well. In some parts the book is humorous, in others it is sad. As in many other books set in African villages it tells us the story of being poor, having strong cultural restrictions in a country that is slowly finding an identity of its own.

I have not yet read the poems written by the author, but they seem to be a must read for every bibliophile. White teeth was published before the poems, and it shows that there could have been a novelist inside a poet. This book is only a bit more than 100 pages long, so it can easily be read in one sitting. It is bigger than it seems in its general African themes of finding one’s path between traditional and new waves, being exploited, but having to live according to old traditions. It could have been edited a bit more. I do recommend it to readers of world literature.